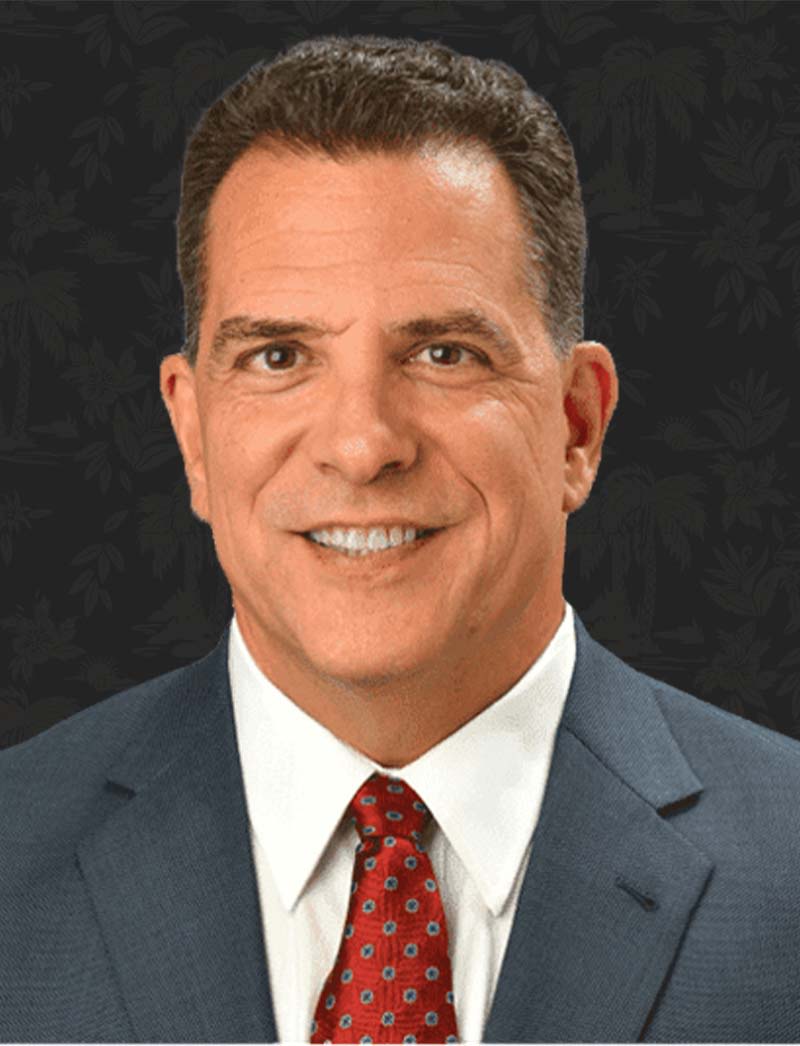 "When you hire my firm, you hire me. I am committed to providing each and every one of my clients with the personal attention and care they need to bring about the justice they deserve."